Brian Thornton was born in Kingsport, Tennessee but was moved to Houston, Texas at the age of 8.  Being bullied, he quickly learned the art of “Class Clown”.  He was in High School drama until he declared he was going to play professional football, one day, and didn’t have time for this “acting stuff”. He eventually discovered the joy that he brought to those around him with his various antics; from those early days as Class Clown through his rugby days and finally his position as a collegiate cheerleader. It became clear his college major needed to change to entertainment.

Upon leaving college he returned to Houston, and his real education started. Brian earned a scholarship to the now defunct Chris Wilson’s Studio for Actors. Under the tutelage of Chris Wilson, Brandon Smith and Jim Jeter, he garnered early success with numerous commercials, independent films and even a guest star role on the infamous “Walker Texas Ranger”.  As he started his family, he felt acting would not support his family and, against his wife’s wishes to remain an actor, he “retired” from the entertainment industry.

Sadly, in 1998, he lost his wife. But not before she threatened him with a lightning bolt if he did not return to his acting career 100%. With his 2 and 4-year-old sons in tow, he did; but with a slight compromise. He elected to audition for less time-demanding roles in order to be present in his sons’ lives. By choosing to be this selective, he learned to develop a business and practices that would increase bookings regardless of reducing the number of auditions.  With the support of his amazing agents, he was able to garner Guest Starring and Co-Starring roles in: Friday Night Lights, Queen of the South, Preacher, Longmire, Dallas, Chase, The Good Guys and many many more.

In 2009, he was introduced to a global organization that gives hyper focus on rediscovering true sense of self. Within this organization, he was a study of multiple processes that systematically re-introduced rich and fulfilling emotions and healthy identification tools. Over the next several years, he saw how these tools were vastly improving him as a man. Within recent years, he realized the correlation between these highly effective tools and what every actor needs in order to become and exist within the emotions of each role. 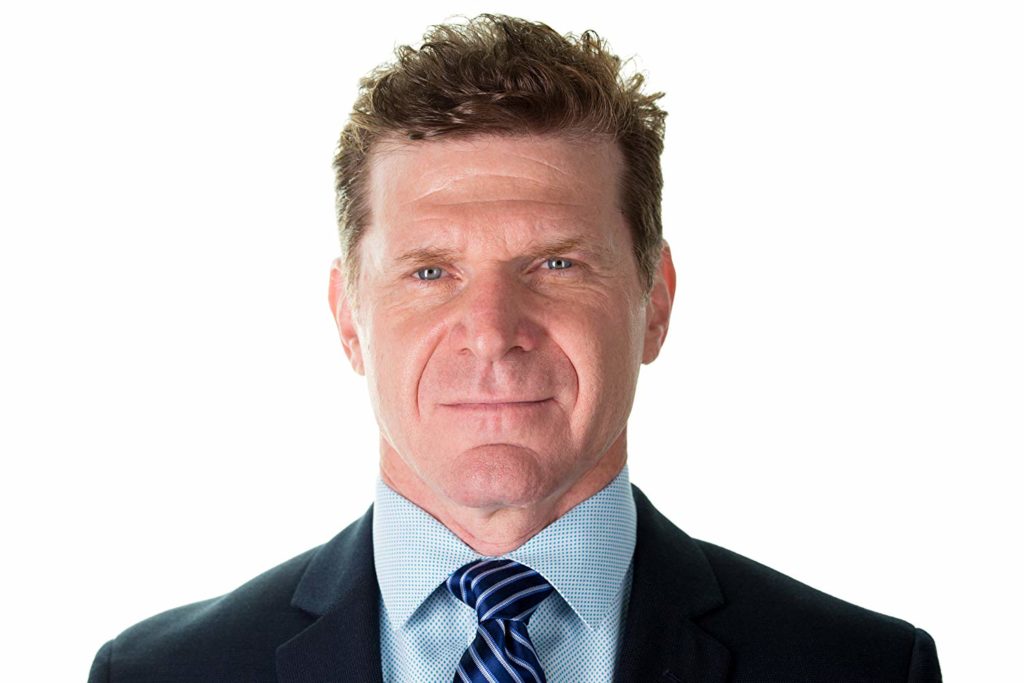 Brian Thornton Has Been Featured In:

Scroll back to top